Steve Harper makes many of the same mistakes, and throws in a few disparaging remarks to boot. 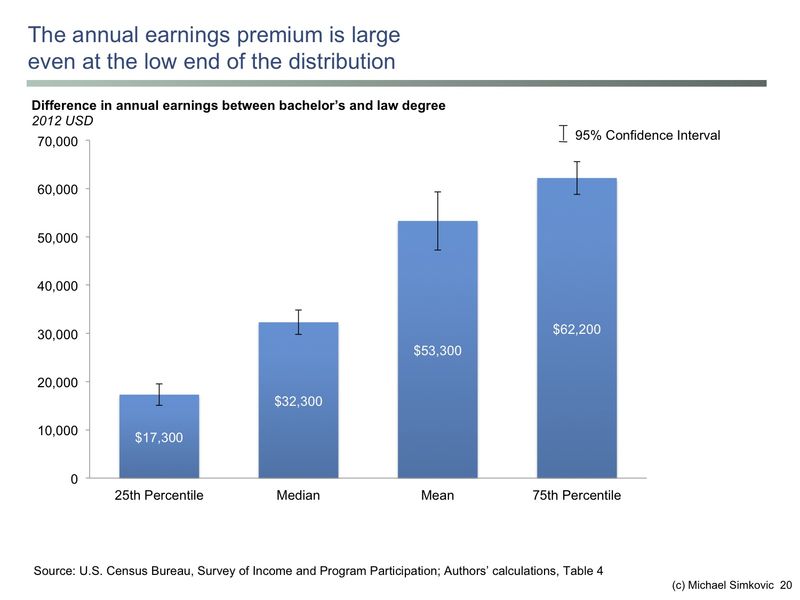 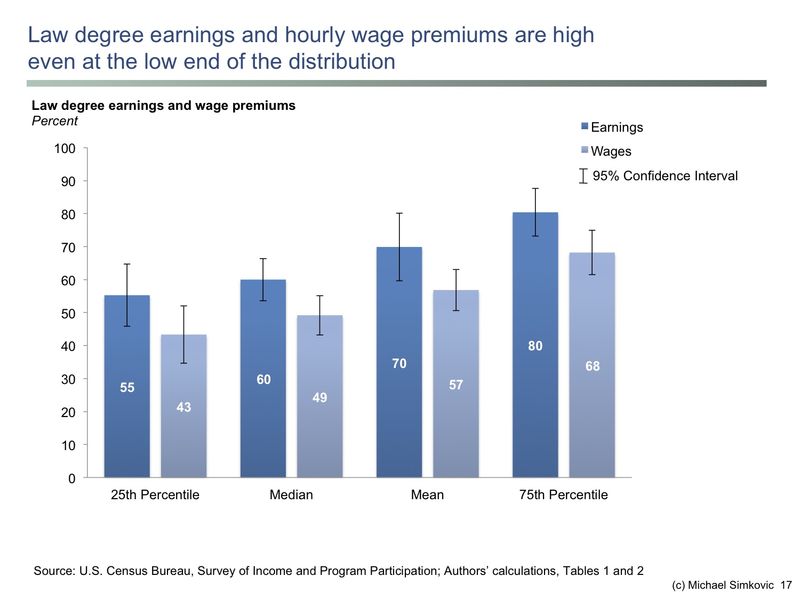 We've already responded to many of these same misrepresentations of our research from Above the Law, Brian Tamanaha, and Paul Campos. Simple fact-checking, either by reading the article or by checking our blog posts, could have prevented these errors.

Hopefully the editors at the American Lawyer will promptly post corrections and have a serious discussion with Mr. Leichter and Mr. Harper about the differences between critiquing research on the merits and misrepresenting the contents of that research--and impugning the integrity of its authors--in a nationally distributed publication.